Since 2012, this site is no more the official website for the MSXdev’ contests. After some evolution to promote and announce also other MSX contests, it seems me better that all the news about current MSX contests are concentrated on the most important website of the MSX community : MSX Resource Center (MRC). So, you will no more find news on MSXblue-dev about announced entries, finished games, unfinished games, …. The best thing to do is to visit MRC and the websites of the contests.

With this decision, MSXblue-dev will only be a repository of new MSX games, released inside or outside a contest. In some cases, you’ll find no any file on the site, but I will give you a link to find the game. I will also continue to give tips to convert games in the DSK and ROM formats, because they are the more easy formats to use, especially in an emulator.

As logical consequence of this decision, I’ve disabled the comments. MSXblue-dev becomes therefore a ‘classical’ simple website, just like in the beginnings of Internet! If you have some comments to make, go to MRC!

The current organizers of the great MSXdev’ contest, the Spanish Karoshi Boards, have always been a leading force in the MSX development. In 2008, they have even launched a funny challenge to promote open source approach. 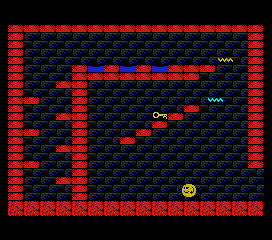 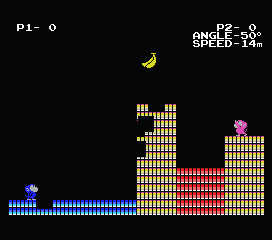 It is called the 2KBOS Game Development Contest, because the binary file (BIN) could not exceed the size of 2KB. We have added the games on this website. In most cases, the sources are included, but unfortunaly, they are missing for El Bola. 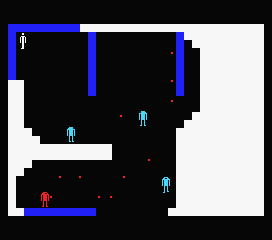 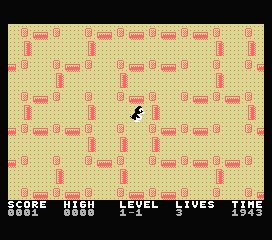 There are 6 games and some of them come from non-Spanish coders. It should be a good example to follow for MSXdev’14 and we can also notice that the Karoshi Boards include a very active section where coders can share portions of their coding skills ! 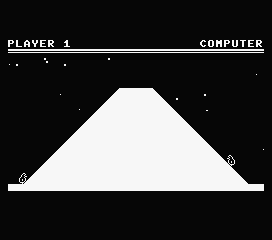 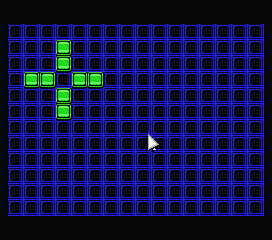 If you visit this website since many years, you have for sure noticed that we have a big preference for games in ROM format. Not only because it’s the only format accepted by the great MSXdev’ contest, but also because it’s so easy to run a ROM game in an emulator.

In second place for the comfort of the end-users, we have the DSK format. In some cases, this format is the only solution for coders when they want to include saving options other than S-RAM management or to use MSX-DOS2 for some unknown reason. Here the problems can start their annoying existence, when coders forget to rename a BAS file as AUTOEXEC.BAS or to include a similar AUTOEXEC.BAT file. It can be even worse when organizers of a contest remove the MSX-DOS files and provide only the other files as loose files.

The less interesting format is the CAS format because it requires to enter the good command to launch the game (I know that openMSX can ‘detect’ and execute the required command, but it’s not guaranteed to work in all cases). When a contest accepts this format, it can have its nostalgic charm, but generally CAS should only be used when a game requires ‘extra’ memory, I mean the memory that is lost when you use at least 1 drive.

At the moment, the conversion tips are limited to #msxdev Compo 2012 and MSX-BASIC 2012 Contest, more tips for other contests are planned. Enjoy the real MSX spirit !

As using of the “MSXdev” name is source of confusion since more than one year, I’ve decided to rename this site as “MSXblue-dev” and that’s also the opportunity to clarify some things.

Since MSXdev’12, this website is no more the official MSXdev’ website, simply because I’ve decided to stop the organization of MSXdev’ contests. But MSXdev’ history continues on the Karoshi forums. It implies that official news about the current edition of the competition can only be found on Karoshi.

It implies also that the presentation of new games on MSXblue-dev can include non-official elements and that some of these additionnal infos can be controversial. It’s my personal approach about the new games in development, exactly in the same way that the presentation on the MSX Resource Center reflects the personal approach of the person who has posted the news on MRC.

Besides, the same can be said for games announced and/or released in other contests or even outside a contest. I’m not the organizer of all these contests and it’s obvious that I’m not involved in the development of these games. In all cases, I refer to the official website where 100 % reliable infos can be found.