This is some relevant data about the second contest edition :

* Winner : Sink King (Guzuta Raster Leisure)
* 16 games released !
* This edition obtained the appreciation of the MSX community and became a reference to all MSX users
* The contest rules were extremely restrictive. Games are all 8 KB long !

Original results by the only juror of this edition, Néstor Soriano, can be checked here. 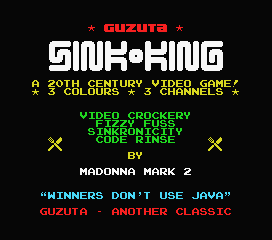 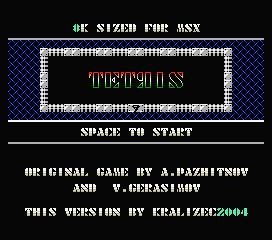 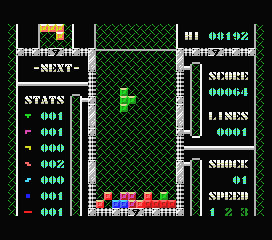 An extended version (including the battle 2 players mode) has been released in 2005 and is available on Kralizec website. 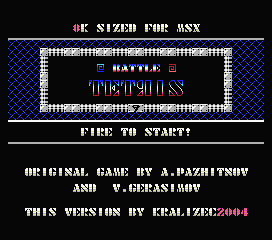 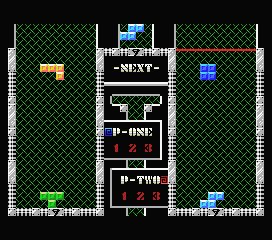 An extended version (including the 1 player mode) has been released in 2005 and is available on Kralizec website. 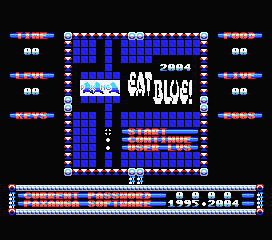 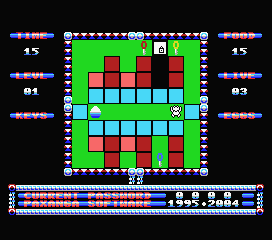 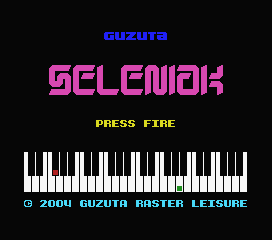 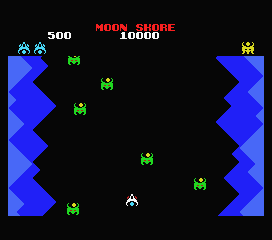 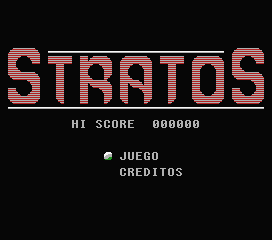 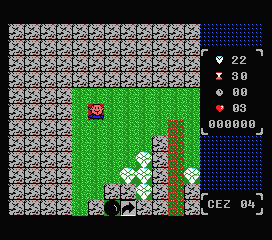 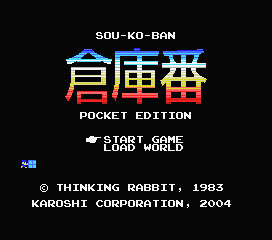 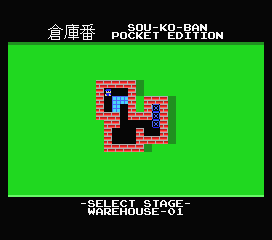 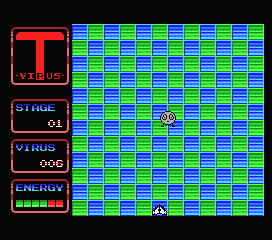 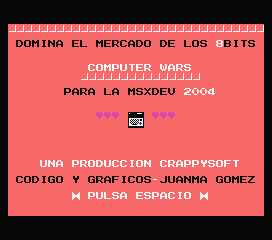 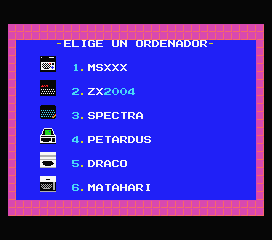 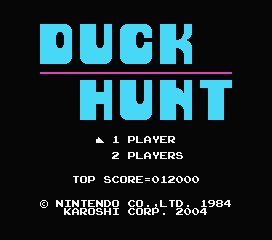 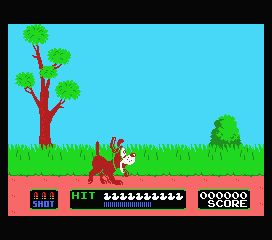 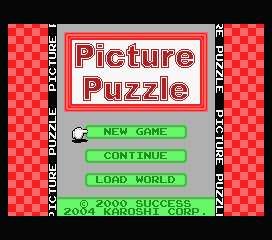 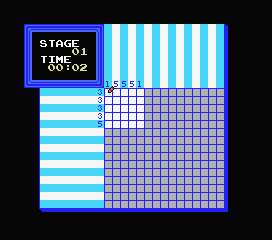 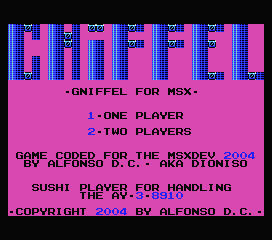 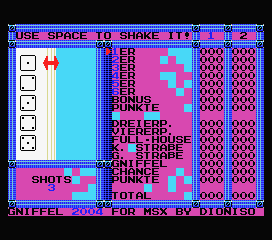 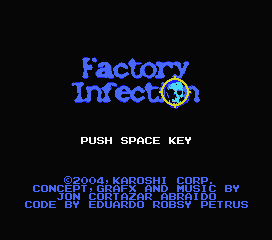 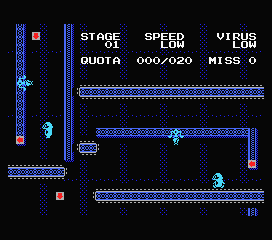 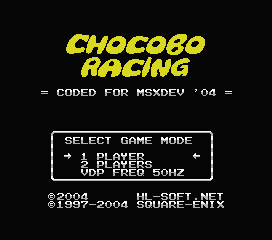 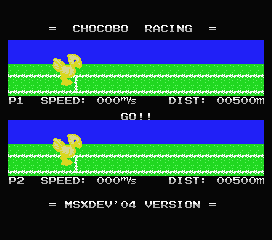 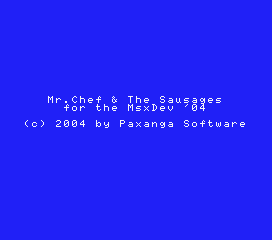 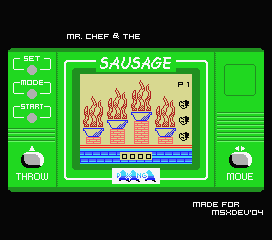 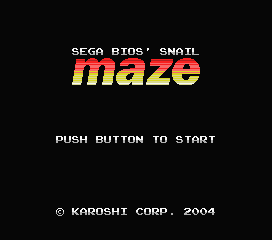 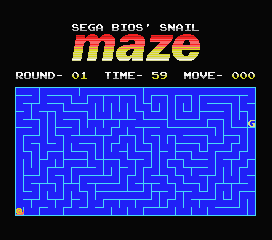 The goal of this competition is to promote the creation of new games for the MSX computer system, because nowadays the MSX scene is focused on MSX2 and higher computers, and the MSX1, the first generation, has been completly forgotten.
This is a new chance to join efforts and produce a new generation of games for the original MSX. Please keep in mind that the most popular MSX games were developed for the MSX1 computers: Nemesis saga. It is obvious that it is easier to code for the MSX2 computer, because its graphic capabilities are comparatively awesome. Would you accept the challenge of creating mini-games?

Format of the mini-games

Which is the most popular MSX1 media format? The answer is easy: game cartridges. So, the games for this competition should be in ROM format, and perhaps, one day, we could produce some new cartridges with them. Or, at least, use them with those FlashROM carts.
To make the things more interesting, all the games should be 8 KB sized ROMs and they should work on the lowest MSX configuration: first generation MSX, with 16 KB of RAM, 16 KB of VRAM, and PSG sound only. If you think that these requirements are tough, please consider that all the initial MSX games were like this: Konami’s first games were all 8 KB ROMs, as well as HAL Laboraty’s productions and some NAMCOT and ASCII games.

Just send an e-mail including the name of all people involved in the project, the name of the team if it exists, a name for the project (it can be different of the game title) and a contact e-mail address. It’s optional to include a web page with more info about the project or its progress. It’s also suggested to include a brief description of the game or, at least, the game genre (arcade, RPG, shootem’up, sports, simulation, etc.).
It is possible to participate with different projects, but every project should be registered separately.

1.-All games should be original games never published before. Do not send hacked versions of previously published games, please. Any suspicious game will be disqualified. Clones and remakes are accepted, though original games will be prefered.

2.-The games should be full featured final versions. Do not send beta- versions or include things “to be implemented in future versions”. We just want the final product.

3.-All games should be MSX compatible. This means that they should work perfectly in any MSX configuration: from MSX to Turbo-R. They will be tested and any non fully compatible game will be highly penalized in its score. The minumum configuration is the one descripted previously: MSX, 16 KB RAM, 16 KB VRAM, PSG sound only, no disk drive. Other features, like SCC/FM-PAC sound are neither suggested nor accepted.

4.-Games can be submited and published before the end of the contest. Test versions are allowed, of course, but they should indicate clearly its alpha or beta state. Please do not spread unconcluded games by your own: all the games should be distributed from this site. In addition, all contestants accept that all games are freeware. No money for MSX games!

5.-Every project should be send to the organization before 31st July 2004. It has to include the game in ROM format, a document in english with the full instructions and it is optional to include a game cover and cartridge sticker.

And that’s all, folks! Join now and start coding. Prize is increasing!

This time, to avoid some of the problems of MSXdev’03, the organization of MSXdev’04 has decided to select only one judge: Néstor Soriano, a.k.a. Konami Man. His reputation in the MSX community is excellent and he is one of the best MSX programmers around. He will do his best to evaluate all the participating games. His decision will determine the results of MSXdev’04.
The prize list is open: you can donate what you want, just to make the compo more interesting. Solidarize with MSX programmers! Learn more about the sponsorship system.
Please check out the status page to know how many projects are currently in development and the full list of prizes donated to the MSXdev’04 competition.

If you are one of the MSXdev’03 sponsors and you want to retire your donation, please contact here. If not, the donation will be included in the MSXdev’04 prize list.